Start a Wiki
Vampires are one of the main species in the The Originals Fanfiction (Series) and NightFall universe.

Only a vampire can create another vampire. Humans who die with vampire blood in their system will be resurrected as the undead, becoming a vampire. To complete their transition, they must feed on human blood in the next 24 hours or they will die.

Humans can be turned into vampires but for werewolves is a different case. Werewolves who die with vampire blood in their system will become Hybrids (Half Werewolf-Half Vampire) and this is only possibly with their Original Hybrid, Niklaus Mikaelson and his daughter. Witches can be turned into vampires but the combined entity will be a normal vampire since vampires cannot practice magic. However it is unknown of why Danielle Asia Mikaelson was able to continue practicing magic when she was born a witch and later turned into a vampire, making her half witch-half vampire.

Original Vampire: The first and oldest vampires in the world. They are more stronger than ordinary vampires, they don't even need blood to increase their strength.

Note: All vampires may not have the same abilities as others! 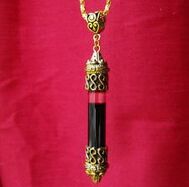 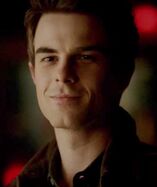 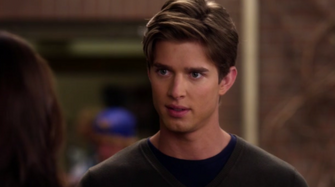 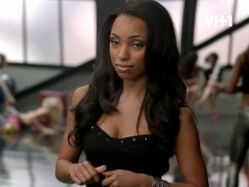 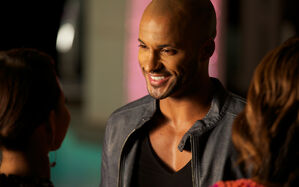 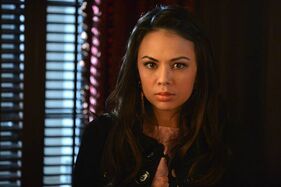 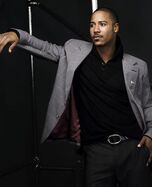 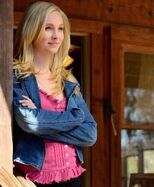 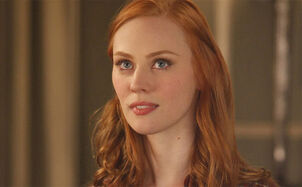 Philippe †
Add a photo to this gallery 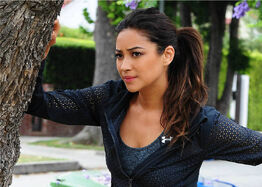 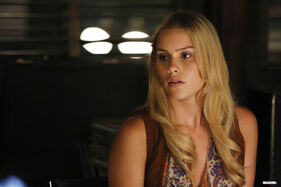 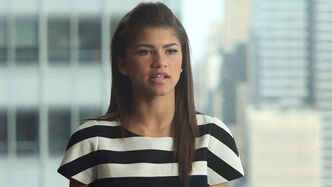 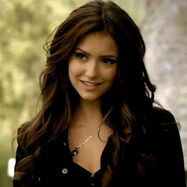 Katerina Petrova
Add a photo to this gallery

Retrieved from "https://the-originals-fanfiction.fandom.com/wiki/Vampire?oldid=22976"
Community content is available under CC-BY-SA unless otherwise noted.