The Mikaelson Family are the line of the first vampires in existence, and all vampires are descended from them.

During the Middle Ages of Europe, the Original Family was wealthy and their lives went by peacefully until the plague spread throughout their village and they lost their daughter to it (or so the rest of the family believed).  It was then when they decided to abandon their homeland, to travel to the New World. Thanks to Ayanna, a powerful witch, they moved to the New World, where they settled in a beautiful hamlet and they had more children. This New World was inhabited by werewolves, and witches.

Not long after they made that village their home, Esther had an affair with one of the locals, a werewolf. Nine months later, she gave birth to Niklaus. Despite that, they all lived in peace until Niklaus and his younger half brother, Henrik, driven by curiosity, broke the only rule and went outside at a full moon to “watch the men turn into wolf forms" which later resulted in Henrik’s death.

Mikael refused to let anything else happen to their children and decided to take matters into his own hands. He had heard of a way that could make them strong and keep them alive and turned to Ayanna for help. Ayanna believed that she was not supposed to do magic that sets nature off its balance and she turned him down. His only hope was his wife, Esther, whom he forced into to perform the spell. The whole family, except for Esther, was then transformed into the first vampires ever existing.

They enjoyed their new abilities, super strength and speed, fast healing, compulsion, eternal life and youth, but for every strength, there was a weakness. The sun became their enemy until Esther was able to found a way to make a daylight ring. The flowers at the base of the white oak tree, which was used to perform the rituals, burned them and prevented compulsion. According to the spell, the tree that gave them life could take it away. As a family, to ensure the saftey they all wanted they burned it to the ground.

The darkest of all the consequences was something else. Their blood thirst took over and soon the blood lust was to much to control. The newly born vampires started feeding on human blood, causing death. That in theory should not have been a problem. Sadly, after Klaus first kill, his werewolf side was awakened revealing him to be Half Vampire-Half Werewolf. Esther’s infidelity was revealed and driven by his pride, Mikael killed Klaus real father and his family and with that ignited a war between the two species.

Over the many years to come, there bonds have strengthened and they have managed to work out some of there issues. The term always and forever means a lot to them. 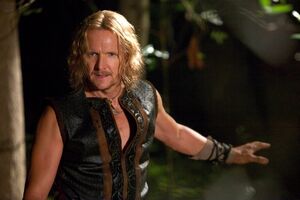 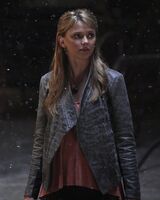 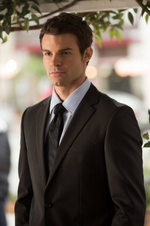 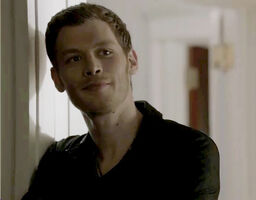 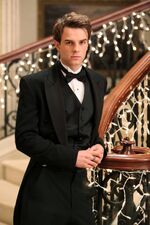 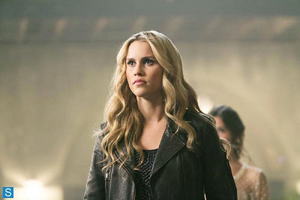 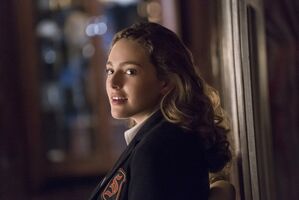 Hope
Add a photo to this gallery

Rebekah: We stick together as one...Always and forever.

(The pact made between The Original Family)

Klaus: I make no excuses for past sins, but in the one moment when you two could have chosen to stand by me, to believe in me, believe my intentions for my own child were pure, you chose to stand against me — to side with my enemies. I wanted a home back, now I have it, so I’m going to live there with Dani and Sophia. And the two of you can stay here together…and rot.

(Klaus to Elijah and Rebekah in The War Begins)

Sophia: My daughter is dead...She is gone forever. Look at us. First Finn, then Kol, now Danielle. What hope is left for this family?

(Sophia to her siblings in Eclipse of the Heart)

Retrieved from "https://the-originals-fanfiction.fandom.com/wiki/The_Original_Family?oldid=24479"
Community content is available under CC-BY-SA unless otherwise noted.