This residential is owned by Sophia whom purchases it sometime after Danielle's death. Sophia and her new allies lived here and some time after the war ended with Neoma, Jayne and Bethany moved out. Jayne currently lives in San Francisco and Bethany decided to start traveling again. As Fall approached, Sophia and Brody went to the University of New Orleans, spending most of their time there. Davina wanted to live at the mansion as well to be closer to Danielle as possible to Marcel decided to move there as well, to keep an eye on the girls.

Sophia purchases this mansion in Eclipse of the Heart, a way to get away from some of the family drama and be able to work with her new allies. 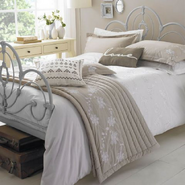 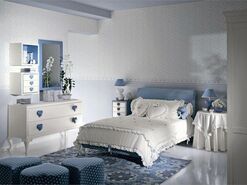 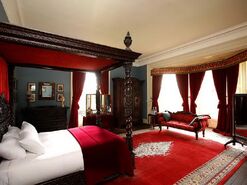 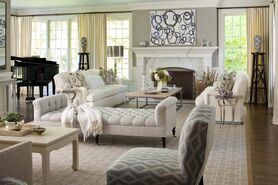 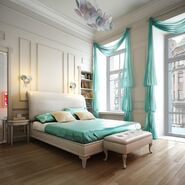 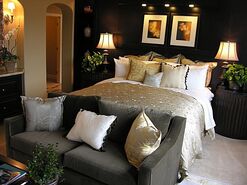 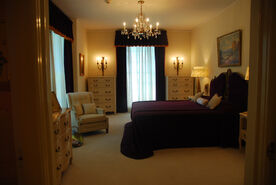 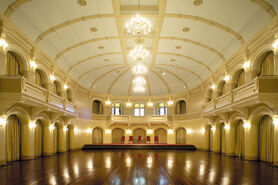 Ballroom outside the Mansion
Add a photo to this gallery

Retrieved from "https://the-originals-fanfiction.fandom.com/wiki/Sophia%27s_Mansion?oldid=15590"
Community content is available under CC-BY-SA unless otherwise noted.