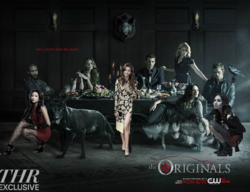 Season Two of The Originals Fanfiction (Series) will introduce new species, new characters, unstoppable enemies, romance, interesting storylines, and the bond between The Original Family will be more stronger than ever.

Months later, everyone goes their own path of finding what they want or need in life. With Sophia no longer an Original, decides to go to college with her best friends, Katherine and Aria, in order to adjust to her back to being a witch but learns she has a missing part of her life. Serena tries to handle her new role as the Grim Reaper and being reunited with her childhood friends, desperately wanting them kept out of the supernatural world until finding out one of them is hiding a dark secret. With Mikael, Esther, Finn's return to the living, Klaus, Danielle, and Elijah struggle with the different occurrences around them and find themselves fighting for their lives along the way. However, an old enemy's of Klaus and Marcel that Vanessa has a connection to comes forth, threatening to destroy New Orleans. Also with Dahlia's appearance, the Original Family finds even more secrets, danger and heartbreak. 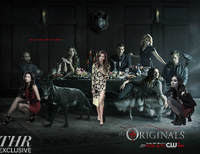 Second TOF Poster-The Witches of NO 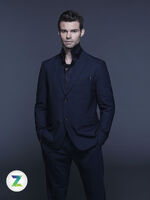 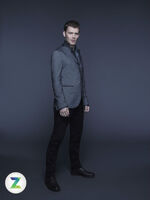 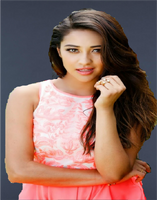 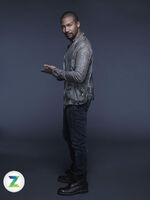 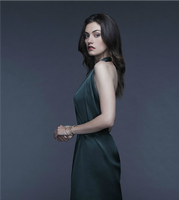 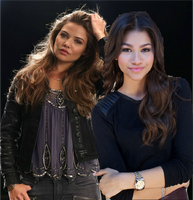 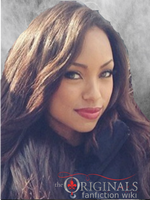 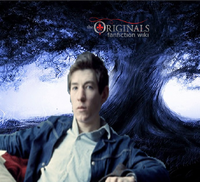 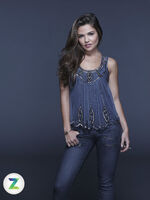 New Orleans would be nothing without it's Queen.
Add a photo to this gallery

Retrieved from "https://the-originals-fanfiction.fandom.com/wiki/Season_Two_(TOF)?oldid=23265"
Community content is available under CC-BY-SA unless otherwise noted.