Lunctus Aacademy is one of the main settings in Eternal Darkness. It is attended by two groups of students: the Day Class and the Night Class.

Students from all over the world were chosen to attend this school.

The academy was originally ruins and was eventually fixed up by Cedric Aldrich. He chose this place and named it Lunctus because wanting to bring humans and supernatural beings together, so that they can work together as one. Six years before the events of the series, Cedric and Ashley Aldrich worked together in finding different supernatural beings who could find a place at Lunctus. During that time they met Kylie and she joined their cause, hoping for Lunctus to become a home for other supernatural beings. 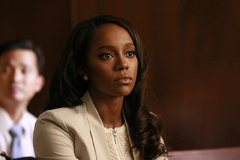 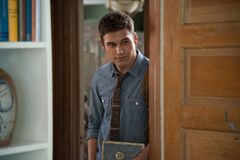 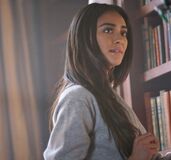 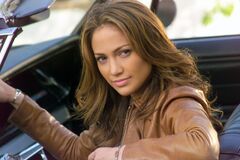 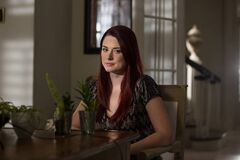 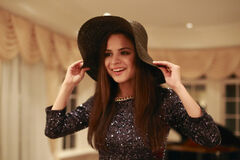 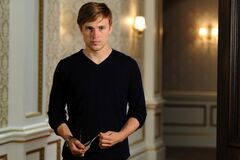 For the humans, witches, turnbreds, etc. Students attend classes from 9 a.m. to 12 p.m. 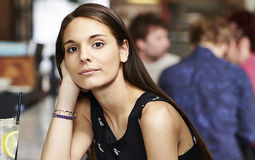 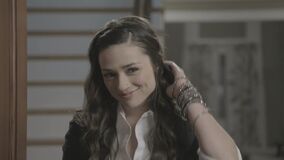 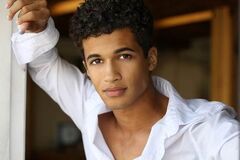 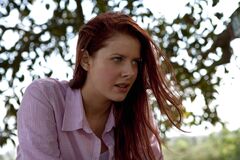 Mainly for the vampires, etc. Students attend classes beginning at 5 p.m. until 8 p.m. 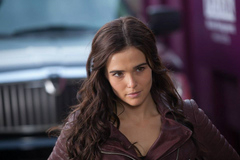 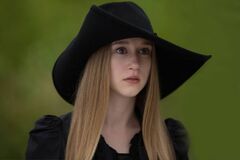 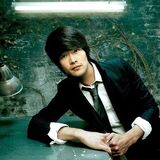 Retrieved from "https://the-originals-fanfiction.fandom.com/wiki/Lunctus_Academy?oldid=24222"
Community content is available under CC-BY-SA unless otherwise noted.