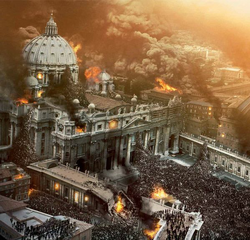 Season
Episodes
2
10 (could possibly be upgraded)
Aired
2016
Premiere
Guilty
Finale
Falling Into Chaos
Slogan
War is coming and it's time to choose a side...
Starring
Caitlin Stasey as Nyla Zepeda

United is the second season of Eternal Darkness.

"We are only as strong as we are united, as weak as we are divided."
—J.K. Rowlings, Harry Potter and the Goblet of Fire

"We're not kids anymore. We all have to stand together in order to live, to win this war."
—Leo Aldrich 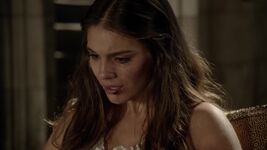 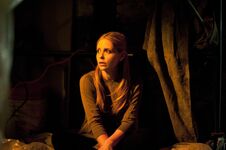 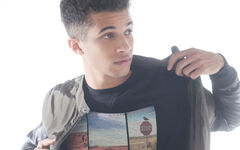 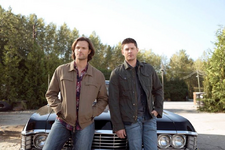 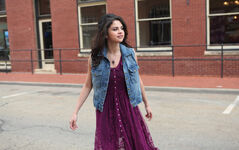 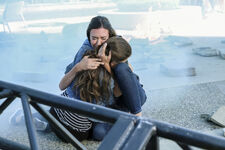 Episode 9: An Endless War
Add a photo to this gallery 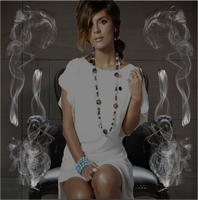 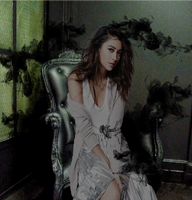 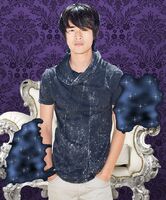 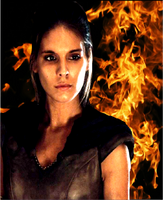 Nyla's War Promo
Add a photo to this gallery

Retrieved from "https://the-originals-fanfiction.fandom.com/wiki/Eternal_Darkness:_United?oldid=24571"
Community content is available under CC-BY-SA unless otherwise noted.