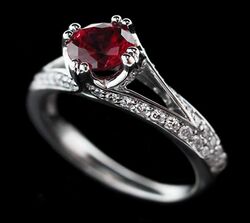 Forever is the fourth season of Eternal Darkness.

"You are never alone. You are eternally connected with everyone."
—Amit Ray, Meditation: Insights and Inspirations

Everything finally comes to end in the final chapter of the Lunctus saga. 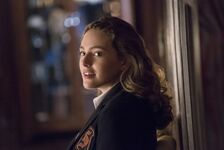 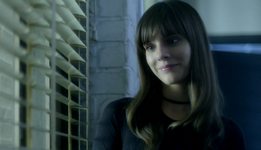 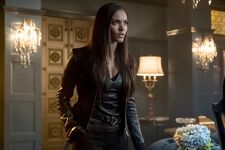 Episode 8: We Are One 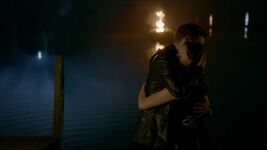 Episode 9: Thank You For Everything 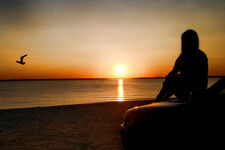 Episode 10: What the Future Holds
Add a photo to this gallery

Retrieved from "https://the-originals-fanfiction.fandom.com/wiki/Eternal_Darkness:_Forever?oldid=24382"
Community content is available under CC-BY-SA unless otherwise noted.