Season
Episodes
5
10
Aired
N/A
Premiere
Creatures of the Night
Finale
The Place Where it All Began
Slogan
The next warrior arises...
Starring
Tristin Mays as Fianna/Brianna

Destiny is the fifth season of Eternal Darkness. 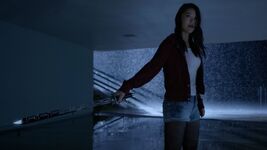 Episode 1: Creatures of the Night 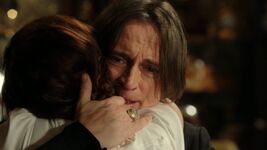 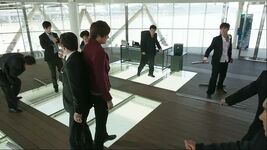 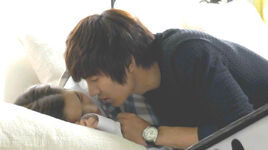 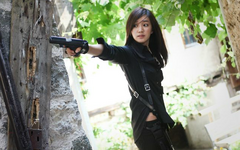 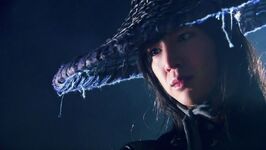 Episode 10: The Place Where it All Began
Add a photo to this gallery 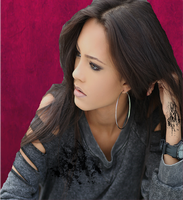 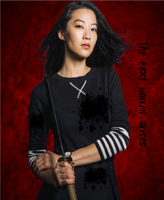 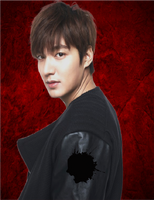 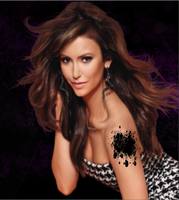 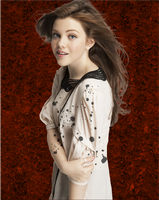 Retrieved from "https://the-originals-fanfiction.fandom.com/wiki/Eternal_Darkness:_Destiny?oldid=23345"
Community content is available under CC-BY-SA unless otherwise noted.