Creation is the third season of Eternal Darkness.

"Everything you want to be, you already are. You're simply on the path to discovering it."
—Alicia Keys 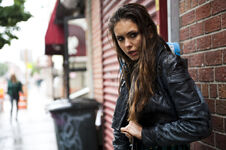 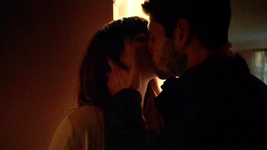 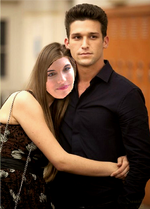 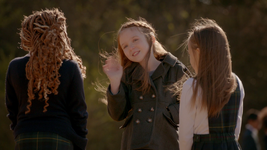 Episode ?: Hope
Add a photo to this gallery

Katherine's Story Promo
Add a photo to this gallery

Retrieved from "https://the-originals-fanfiction.fandom.com/wiki/Eternal_Darkness:_Creation?oldid=24607"
Community content is available under CC-BY-SA unless otherwise noted.