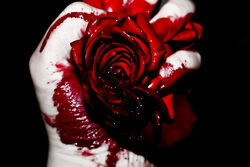 Season
Episodes
1
13
Aired
2017
Premiere
One of Them
Finale
It's Always Been You
Slogan
We're all connected in more ways than one...
Starring
Caitlin Stasey as Nyla Zepeda

Bloodlines is the first season of Eternal Darkness.

"Each one of us can make a difference. Together we can make a change."
—Barbara Mikulski

A new beginning starts for Cecilia, Eileen and Katherine as they have settled in their new life in London. Everything begins at the Lunctus Academy where the headmaster, Cedric Aldrich decides to allow supernatural beings into the school which is unknown to the humans; putting the humans, witches and such in the day class while the vampires are in the night class. He hopes to bring the all different beings alike and unite them together for a greater cause. A young woman named Nyla Zepeda, one of the students there, quickly finds out about the supernatural world when she is thrown into it. When she begins to fear for her life, she soon finds a connection to Amadeus Bloodworth, her potential love interest. Alec Sigurd and Mason Edwards take their roles seriously as the academy's guardians and work together to keep the supernatural beings in check from beginning an uproar in the society. As Cecilia continues her work as a magic and history teacher, she sees something different in the academy's extremely best student, Scarlett Swan. Bethany Thompson will be haunted by her past and in the end, will ultimately make a decision that will make everyone question her loyalty. Nicole Bennett begins to look further into her family's bloodline, starting from the beginning and starts to uncover the many unexpected connections...

Nyla will struggle of the secrets that have been kept from her for years, her confusing relationship with Amadeus, why her blood is so tempting to the vampires and the tragedy that will soon fall upon her...Many will be conflicted to what is the truth and what is a lie.

Note: * (Meaning: Originally a supporting character and is later upgraded to regular by Episode 6.)

(May rearrange in order) 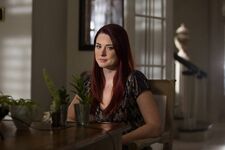 Episode 1: One of Them 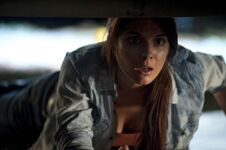 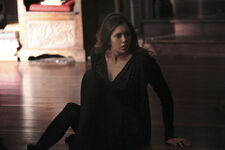 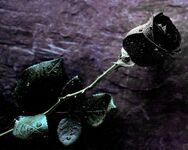 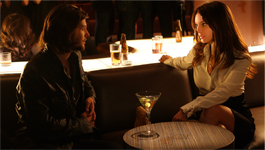 Episode 5: A Party to Remember 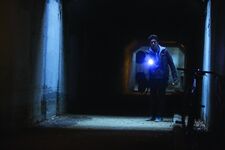 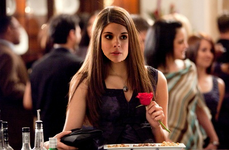 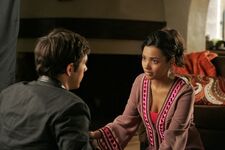 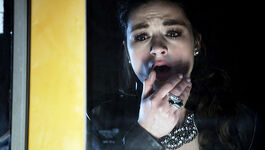 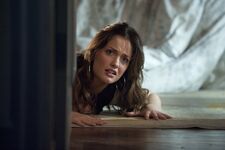 Episode 10: A Nightmare on Elm Street 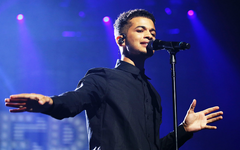 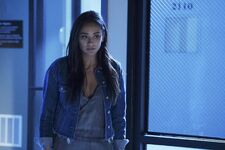 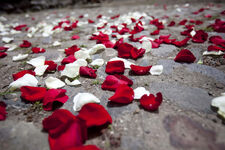 Episode 13: It's Always Been You
Add a photo to this gallery 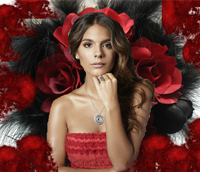 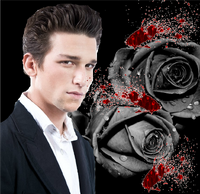 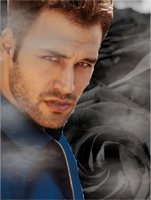 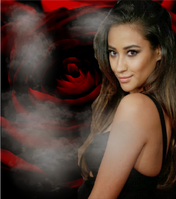 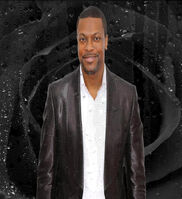 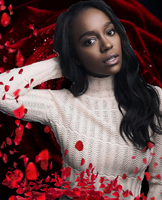 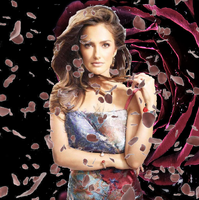 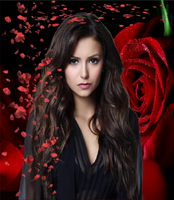 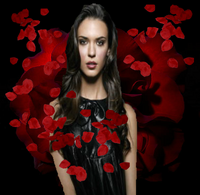 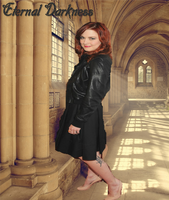 Main Cast Promo by MermaidatHeart.
Add a photo to this gallery

Retrieved from "https://the-originals-fanfiction.fandom.com/wiki/Eternal_Darkness:_Bloodlines?oldid=24319"
Community content is available under CC-BY-SA unless otherwise noted.