The Elements that allow a elemental witch to utilize different elements as a form of magic. They can use different spells to formulate their elemental quantities and energies for many uses.

Darkness
Add a photo to this gallery 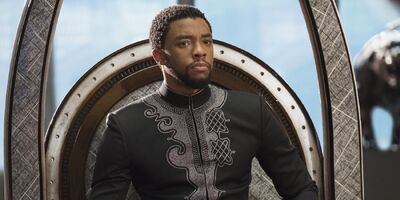 Origin
(Spirit of All Things) 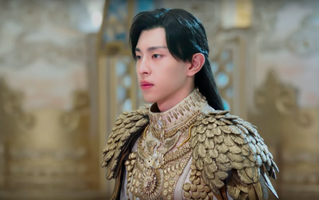 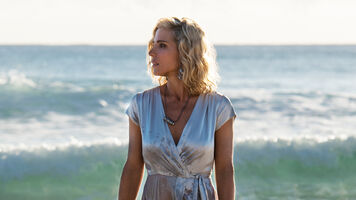 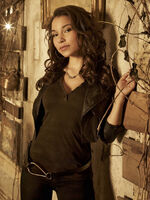 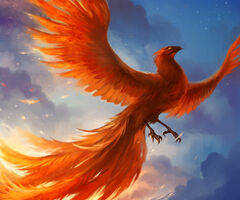 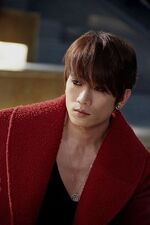 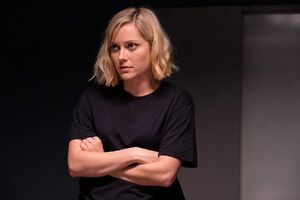 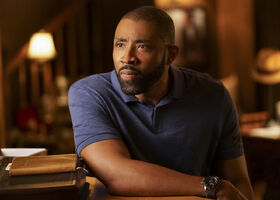 Volt
(Spirit of Lightning)
Add a photo to this gallery

Retrieved from "https://the-originals-fanfiction.fandom.com/wiki/Elements?oldid=23518"
Community content is available under CC-BY-SA unless otherwise noted.