{{Character_Quote|You promised to never leave. You lied to me. Please don't leave.,I tell you I'm still with you but what's the point. Template:Aria and Damon

Aria and Damon met three years ago. They became best friends. Damon didn't want her to leave because he knew about her life and Klaus. He knew Klaus would turn her down but she refused and left for New Orleans anyway. Damon said she has to call if anything goes wrong.

In Rubbed Raw and reeling Aria calls Damon and snaps on him for not telling her about the originals leaving them in a bad place.

When Aria finds out the death of Damon she reveals...... 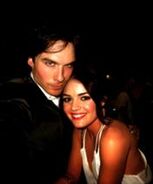 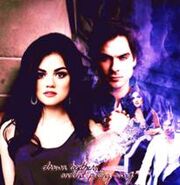 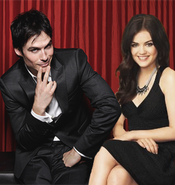 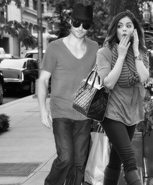 Aria and Damon on the phone in Rubbed raw and reeling 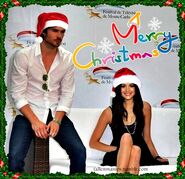 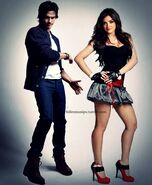 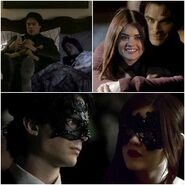 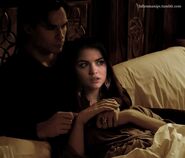 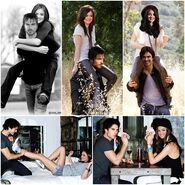 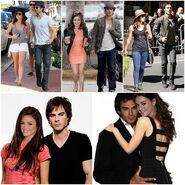 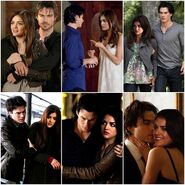 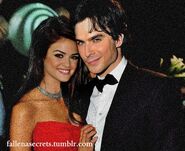 Retrieved from "https://the-originals-fanfiction.fandom.com/wiki/Aria_and_Damon?oldid=13703"
Community content is available under CC-BY-SA unless otherwise noted.