Aria I am so,so sorry she was trying to take you away from me!- I'm not some prize Addison you could have killed her.

Look Aria they hate me! I know why I've done things I'm not proud of but you have to choose me or them. 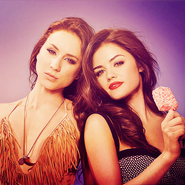 Going on a road trip 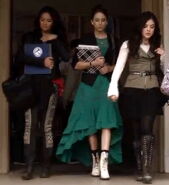 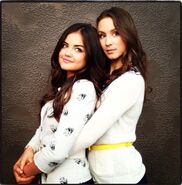 They got an A on their project 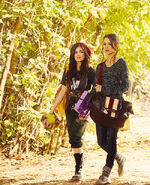 Retrieved from "https://the-originals-fanfiction.fandom.com/wiki/Addison_and_Aria?oldid=9660"
Community content is available under CC-BY-SA unless otherwise noted.