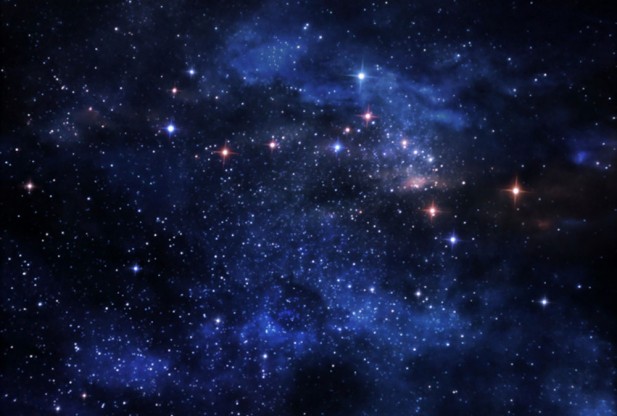 Hello! A few of you may know me as a writer on here, but for those of you who don't, I am MermaidatHeart! As of right now, I am accepting auditions for my original fanfiction series, The Omniscience! It is the sequel series to my first series, The Upgrade, and is science-fiction! :)

Basic Plot: Without giving away much, this story is set one year after The Upgrade, which takes place in the future. Humanity has abandoned Earth, except for a number of humans which call themselves hybrids, and a new species called Subhumans. The hybrids form a society, and the subhumans attempt to take over the planet for themselves. If you want to make a character, feel more than free!

Trevor, the leader of the Hybrid society.

So, what are you waiting for?! Send in a character! merteens.wikia.com/wiki/User_blog:MermaidatHeart/The_Omniscience_Auditions

(edited by administrators)
No replies yet. Be the first!

What do you think?